How To Handle Buyers Who Talk Only About Price? (And Don’t Understand Quality)

“There is no way we can go ahead with you at this price. You are way too expensive. What’s your No Regret Price?”

I was naive at sales back in 2001. I was shocked & furious at the same time with that opening statement from DGM – Purchase of a textile unit in MP, although I was matured enough to not express my anger in the meeting.

What made me so furious?

I thought how could the purchaser be so ungrateful? I had worked very hard for 3 months to solve a grave problem in their effluent treatment plant. These problems were haunting them in many ways like Pollution board notices, curbs on production capacity, huge operating cost, nearby villager’s fury, reputation and much more. They lived with these problems for years together until I persistently observed, analysed, experimented and finally resolved the issue to satisfaction. The monetary benefit of the solution itself ran into few crores of rupees every year.

I was praised, appreciated by ETP in-charge, Operations GM, Factory manager and also the group VP. How can the same company now treat me like any other vendor?

I visited client to finalize a spares order after about 7 months. ETP in-charge was very happy to see me and thanked my profusely again for solving his biggest problem. He then accompanied me to purchase department for spares order finalization.

After the pleasantries, the first statement of DGM purchase was “There is no way we can go ahead with you at that price. You are way too expensive. What’s your No Regret Price?” I lost my temper (back then in 2001.)

Having worked only in technical services by then, I wasn’t exposed to negotiation tactics of buyers, which I experienced and learnt later. I genuinely thought this purchaser was a horrible, arrogant, ungrateful guy (who doesn’t realize how much I had saved for his company) with zero understanding of the technical requirements and gravity of the problem at hand.

Have you gone through similar experience earlier? I am sure you did. Let me ask you…….

I often hear business owners or sales people complain the way I used to. Let’s just understand and accept the fact that purchasers are integral part of buying process and we hit into this situation in every single order. We just have to be prepared to handle them wisely. We might think that convincing technical, design, engineering, user or project department of client is enough, but that’s not true.

Here are 3 tips to handle buyers during any sale.

Involve everyone since the early stage of order discussions. Build rapport with buyers, influencers, users who are involved in buying process. You should not be seeing the buyers for the first time in final meeting. If you have built rapport with buyers, it is difficult for them to be tough on you.

Negotiation is a Game

Do not take their comments and behaviour to heart. They have practiced their game very well and it works for them. Negotiation is a game and someone always wins. Either they convince you or you convince them. Like any good captain or a coach observes opponent’s moves and tactics and creates their game plan, you need to prepare your game plan to handle objections effectively, remain in the game and win it. Objections are standard, that’s makes it easy for you to prepare your game plan.

When they say “You are expensive” a reply like “No sir, We have offered the best price” is the most stupid reply. Instead ask them; Expensive compared to what? or Whom? Expensive by how much? What would you like me to drop from the scope to match your expectation? If price wasn’t an issue, would you release the order today?

Prepare these scripts in advance and practice them so that you don’t have to think on the go. In fact such responses will catch them off guard and you will score a point.

All the best for your next negotiation..! 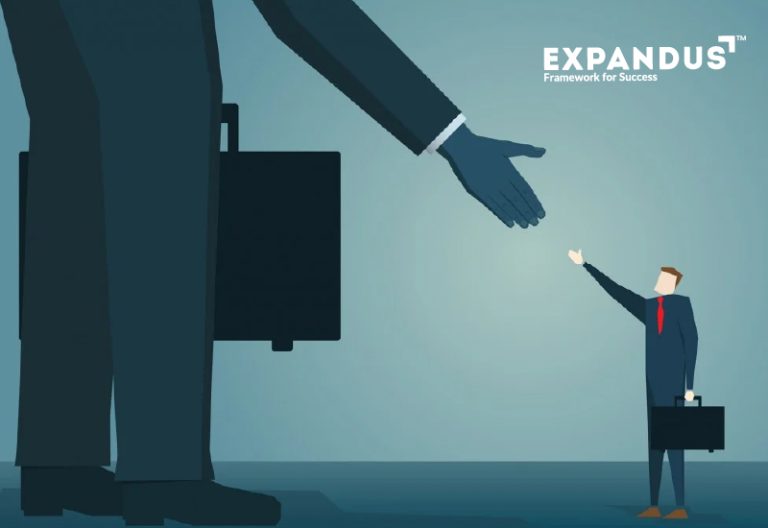 Why You Should Be Targeting Larger Clients?

Growing a business requires you to increase your average deal size. Some business owners are ...

Cost Of Your Time: Loss You Incur By Not Delegating

Business owners often try to do most tasks themselves and subdue the progress of their ... 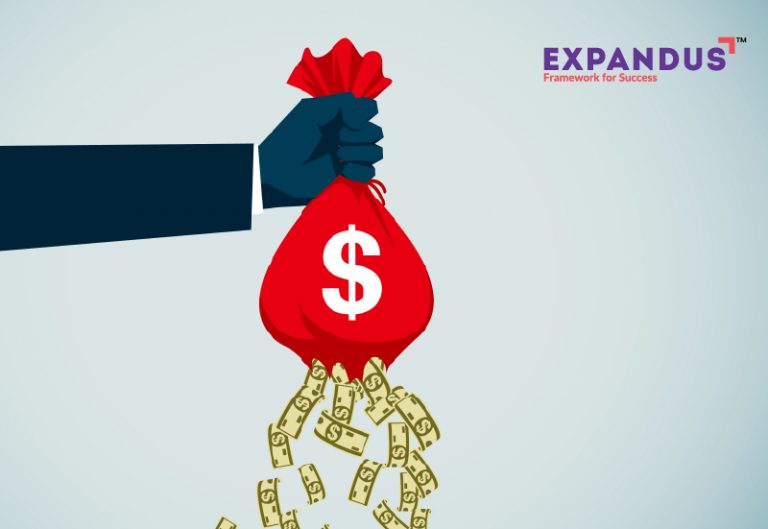 Leakages that drain profit and revenue in software companies

Revenue loss in a software company is significantly higher if the owner is unaware of ...