To Grow.. Your Only Focus In Business Must Be – To Build Engines!

Having worked with more than a hundred business owners one-on-one, as their professional business coach I realised quickly that owners of small to medium sized businesses are super focused on building revenue and profits. There’s no doubt about it’s importance and they work over 50 hrs/week trying to achieve the money targets.

As an experienced and globally trained professional in my field, I educate my clients that accelerating growth and scaling up businesses is much to do with shifting the mind-set of the business owner FIRST rather than getting them to adopt the “latest fad in strategies”.

I’m talking about creating the mind-set for “building engines” in your business.

Let me explain the terminology of what I mean by that.

The first twenty years of my career were spent in big corporates. I followed my nose through sales and ended up as the star performer almost every year. I then led delivery teams and created successful turnarounds with each project I was leading.

Having learnt and experienced a lot, I made the crossover to Business Coaching for small to mid-sized businesses .. When I say small, I mean the company’s been there for about 5 years and has crossed 1 Million in turnover as a minimum.

So when I started engaging & asking deep dive questions to business owners, I found out, I was asking what I thought were very straightforward questions, like: “What’s the marketing strategy?” They’d go, “What’s one of those?”

“Where’s your prospect data?”… “You see that big pile of forms and diaries in the corner?

“Do you have metrics and dashboards to track every department & receive regular MIS from your team?”… “Yes, every lead informs us what activities have been done in the week”

I suddenly realised that, actually, most small businesses don’t know how to create an engine to build scale and growth.

In my client businesses, I couldn’t use the same strategies that I’d used when I was in a big corporate, because they didn’t have the weight of a very big brand behind them – Also, they didn’t have a long runway of cashflow.

I call it an engine because I realised that at the big corporates I had been part of an existing engine, one based on four key integrated principles: strategy, team, tools and tactics.

When you combine those four things together, that’s when you can really start to accelerate your performance.

This mistake is usually down to one of three things, which I see time and time again.

The role of the leader i.e. the owner is key in implementing the “Engine” model to grow each interconnected functional team depending on the size of the company when they’re at this point.

Each functional will require clear goals to achieve, measure metrics which tell them if they are moving towards those goals, a definitive process which is repeatable with minimal intervention and that gets consistent results on an on-going basis. Not to forget setting up the rules of the game for each team and then allow it to build culture on its own.

Most business owners have to wear the MD’s hat and they might have a finance director hat, ops director hat and very often, they are also the sales director at this stage.  Therefore – and this is where the heroic leader problem comes in – they’ve basically built the engine, as it stands, around them. They don’t know how to disseminate that in order to remove themselves from that part of the process.

They build a system where, basically, all the key client relationships and key decision making goes through them.

Of course, I get asked “So how would you suggest we go about building this engine?”

Well, being a professional in the space and a certified ActionCOACH business coach, I always recommend our globally  tried and tested 6 Steps Framework of building Mastery, Niche, Leverage, Team, Synergy and Results.

If we need to build scale, we also need to get the owner to want to climb the Entrepreneurial ladder faster. If this passion exists only then the scale up engines start to come alive.

If you’d like to take the whole framework and install in your business, then do drop an email at sameer.waghode@expandusbusinesscoaching.com with subject line as “Scale Session” and we’ll reach out to you with all the details quickly. 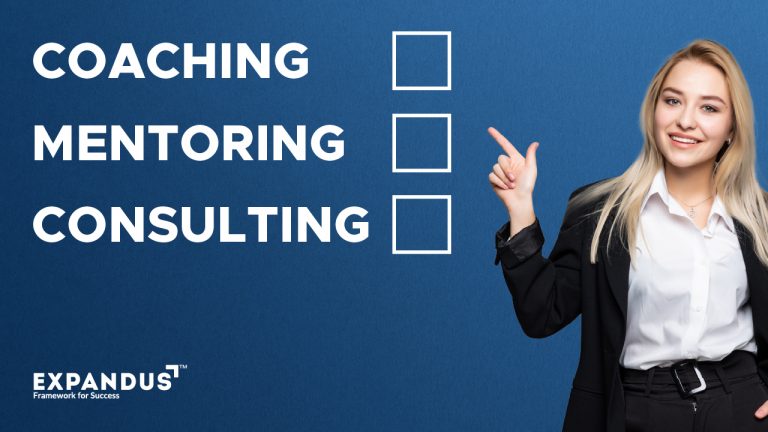 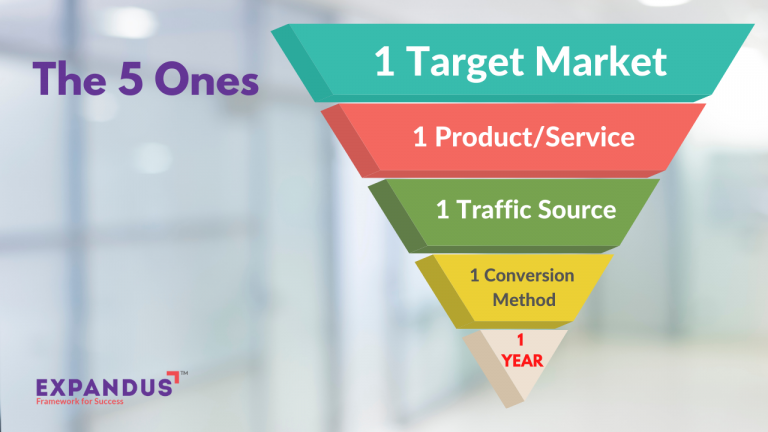 Fast Track Growth by Applying “The 5 Ones” Principle

Selling software or technology is complex. To top it, you are always actually selling a ...

Why it is So Hard to Market & Sell Custom Software Development & What Can You Do About it?

We have a HUGE number of custom software development companies right here in India, but ...